A downloadable game for Windows, macOS, and Linux

A game made by @Ayxs (Programming, UI, A bit of art,  SFX) and @Bredera (Art, Music, Story, A bit of programming, SFX) for the Ludum Dare 42 jam based around the theme: Running out of space.

For this feat you will be remembered!

Goal of the game

SAVE THE EARTH FROM OVERPOPULATION!

Transport Ship : Using this a portion of the people on earth will be sent via transport ship to the selected planet

Ballistic Missile : Using this will sent a missile to the selected planet and destroy it and its inhabitants, after some time a new uninhabited planet will spawn in.

In the Main Menu there is a complete tutorial explaining all the controls and the objectives of the game in full detail.

@Ayxs and myself (@Bredera) hope that you all will enjoy the game! We had a blast making this game and for our first 2D game ever made we are extremely proud of the end result.

If there are any bugs or improvements to be made let us know!

Give it a go if you want!

(If there are any problems concerning the download please let us know, we will try to fix them. We didn't get to test the OS X and Linux version of the game....)

V1.1
- Fixed the Story sprites at the beginning of the game to no longer be cropped out on smaller monitors.
- Increased the movement speed of the player, this should now also be equal on all frame rates (stupidly forgot to make it framrate independent...)
- Uploaded .zip files instead of .rar files for better accesability across all platforms. 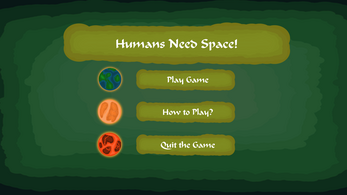 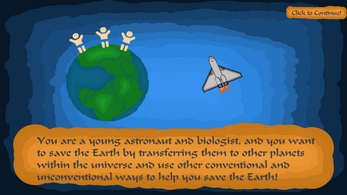 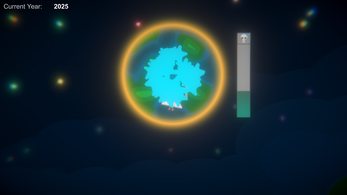 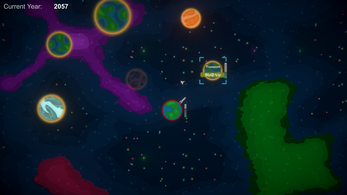 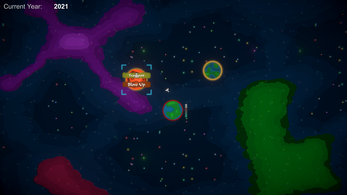